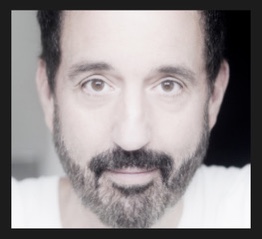 A twice Dove nominated music producer, he has sold over one million albums. He has produced such artists as Johnny Cash, Vince Gill, Marty Stuart and Russ Taff. As a recording artist, he recorded seven studio albums with three top 10 singles. He currently is the worship leader at Hickory Grove PCA Church, in NASHVILLE TN. He is married to his wife, Jan, and has two sons, David and Matthew, daughter-in-law, Laura and grandsons, Ryan and Caleb.