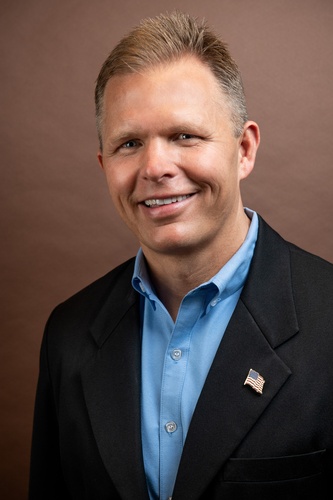 Dean is the Founder & CEO of Authentically American, a company that celebrates patriotism, believes in the American worker, and honors our American heroes by supporting American-made manufacturing. A West Point graduate, he served 7 years as a helicopter pilot and Ranger, and holds an MBA in Finance from Cal State. His business career was spent primarily in business development, marketing, and strategy with Mars Inc. and Procter & Gamble. As a former Division I ice hockey player, he is highly competitive and possesses a tireless work ethic. His primary focus is on growth, team-building, and creating a winning culture. Dean is happily married to his bride of 25 years and they have 4 children, with the youngest being adopted from Ethiopia. Dean is active in his church and has served on the board of several for-profit and non-profit companies and organizations.

FOR PROFIT & NON-PROFIT BOARD EXPERIENCE 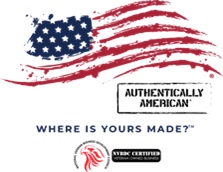